We never thought to get there… Et pourtant, with about a week's delay on the schedule, We have finally achieved ! With many unexpected jumped us this week. Here is a non-exhaustive list :

Tout d’abord, the road that we had to take (between Larissa and Thessaloniki, the road 1), only one that winds between the mountains without mount, was closed. We had may negotiate with the police, There's no way to spend. “Verry dangerrous”. It is good to make a little detour… minimum 100 km, two days for us !
Either, This is the game, then the road is going to be pretty on our visit so no regrets !

Ensuite, Once near the sea, We are looking at small roads along the sea or that rise too much in the mountains nearby… This makes us do a few twists and u-turns, because the plain near the coast is a big sometimes impassable swamp. It's not bad, We have time !

Le soir, we stop in a closed campground that welcomes us very kindly. Le lendemain, at the time of return : my bike is tired ! (Thank you the paths marked on the map but in fact overgrown Brambles !) Go for the repair of the wheel, and then we took the opportunity to try to resolve the problem of derailleur of Eglantine at the same time. The patch is a mere formality, but the derailleur derails completely, and we have to disassemble everything because a problem of pedaling backwards, which is very annoying. The blocking came from one of the wheels of the derailleur that had been crushed, probably at the time of the accident with 4×4, and in this spoiling turned over… Two wrongs, cleans and back everything before you reset : It still does not. The derailleur tab is still a bit twisted, and also the derailleur : retord it all in a good way, for then rereregler transmission (4 steps every time…). Still not good !
We ended up throwing in the towel, the derailleur should be tweaked and it is not practical to twist in all directions and set each time to see if it is good, We therefore have to try like this, even if change the derailleur so it's really too annoying speed jumping uphill… Au final, It is 4 p.m. when we finished the settings (We took our time in the morning, starting from around 12:30…). So we decided to stay overnight at the campsite : redeployment to the same place of the tidy tent in the panniers !

The following days, Here's where we get lost many times because roads stop suddenly, or breaks “derailleur adjustments” to limit the damage. Our move more, the incessant hills are becoming very tiring…

We stop in a campsite closed again, for the next day, a little later also because business were wet due to significant condensation in the tent. At the lunch break (at 14: 00), more evidence of the Leatherman knife (knife/clamp multifunction, cyclorandonneur-camper basic instrument) : We have forgotten in the campsite after breakfast ! A phone call later, the knife is found, but we must return to get it : the 28km of the day are again… then to rerefaire the next day of course !

Ensuite, the list goes on. Par exemple, When you are on the coast, and you want to go to Thessaloniki, which is also on the side, normally no problem. Normalement. Et bien non, one road goes directly to Thessaloniki, It is the highway, and the only highway. There is no bridge for other roads ! Du coup ,When you can't get on the freeway, go far enough inland, in Alexandria, to find a bridge. Another 50km of rab !

All that to say that we arrived in Thessaloniki, certainly with 1 week late, but with a lot of stories to tell !

In the suite, you will find images of this city, the 2nd largest of Greece, that we could visit with an unexpected stroke of luck !

We have indeed met, in the starbucks where we expected responses of CouchSurfers, two French Erasmus. They gave us the number of Dimitri, the Manager of a university residence, who very kindly offered a place for two nights, with heating, shower and internet connection !

We were able to walk around the city, to take full advantage !
Monuments ancient all in ruins in the middle of the city and its large buildings in concrete : 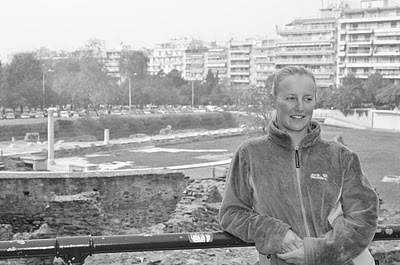 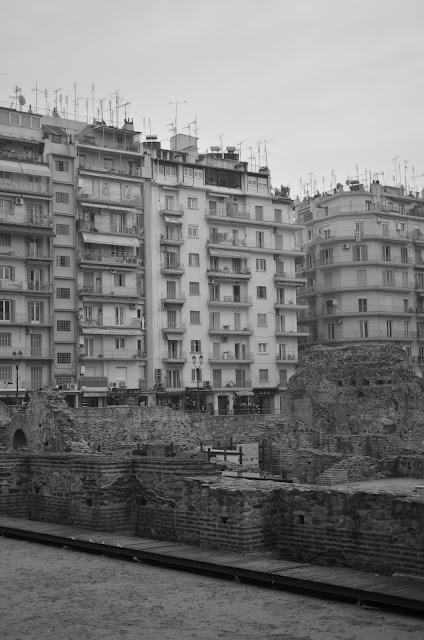 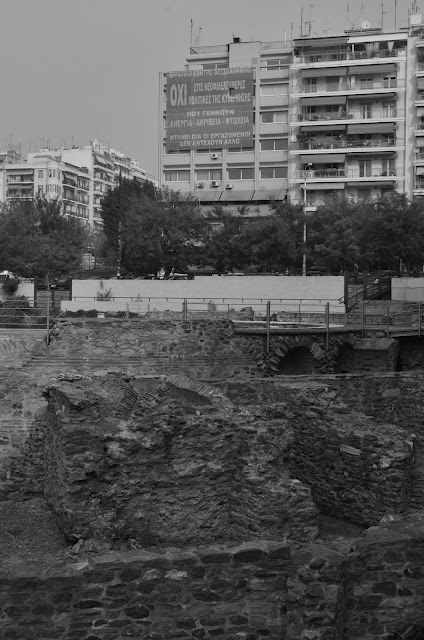 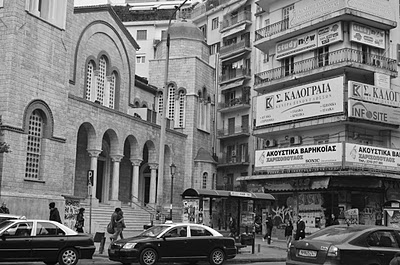 The monuments that make the brilliance of the city !! 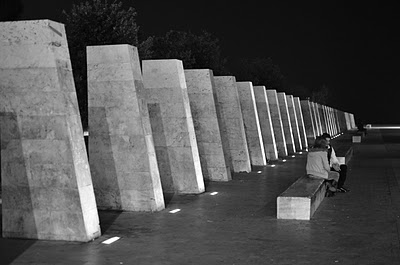 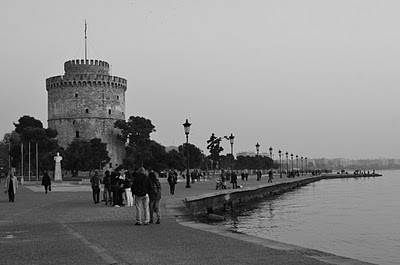 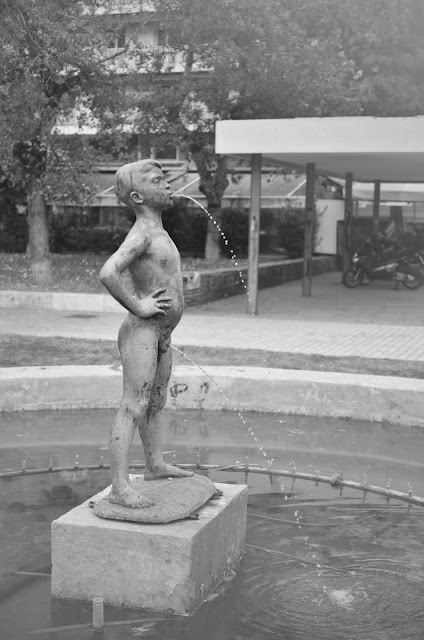 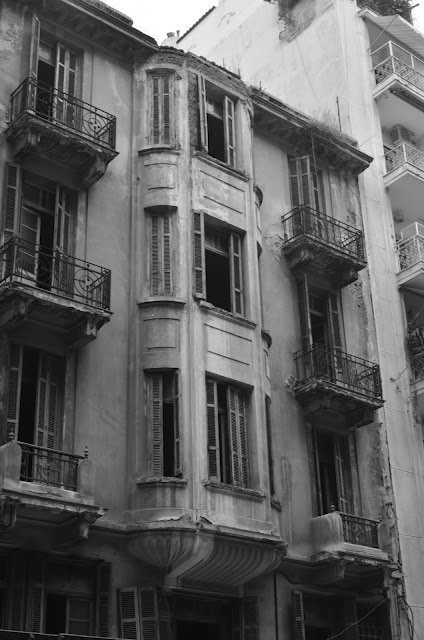 The pigeons, which coexist nicely with the dogs : 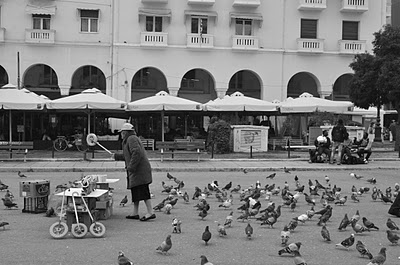 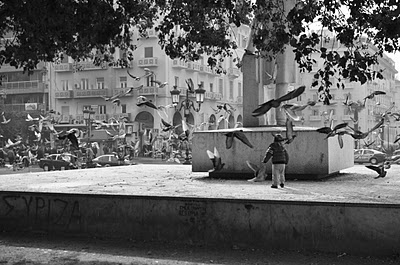 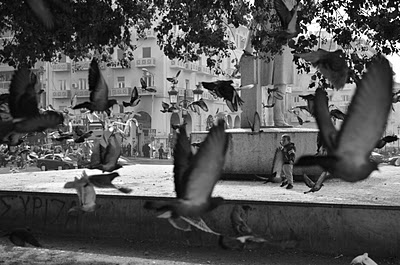 To begin, the first collection of Loby lab in honor of the Bricol’ Girls.

Exclamez you, charmer you, I don't care, from the moment that you react !

Butterfly Necklace with lace, He was a nut : 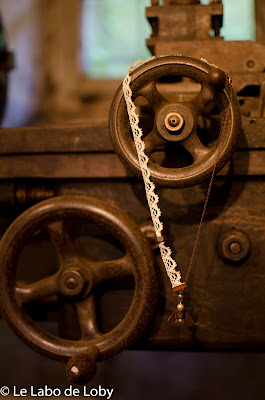 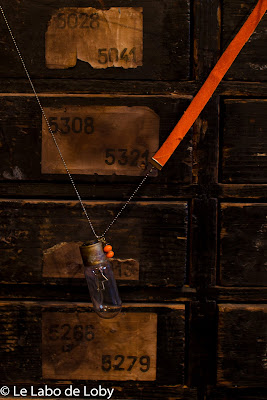 Finally a ring at the level :

Earrings earrings light as a feather or a titanium screw : 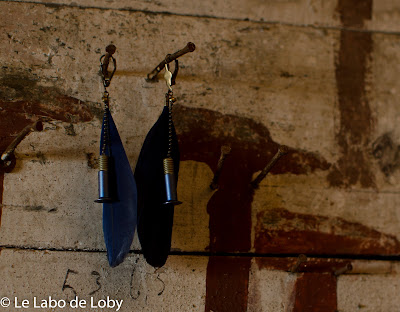 Necklace greenhouse-chucks (It can still be used !) : 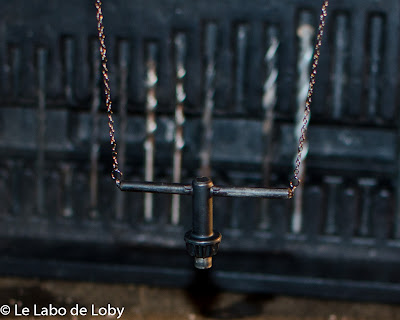 Saltire to fishing to the vis : 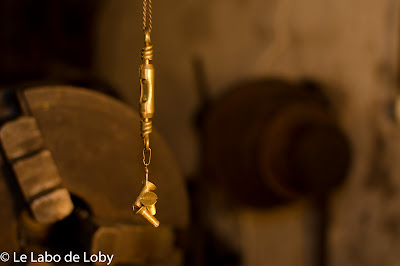 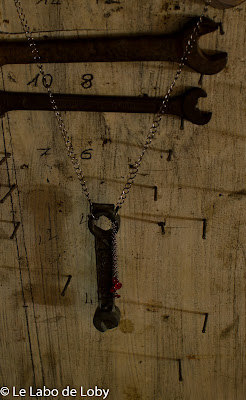 Shooting Lobyesque (Thanks to the photographer !) 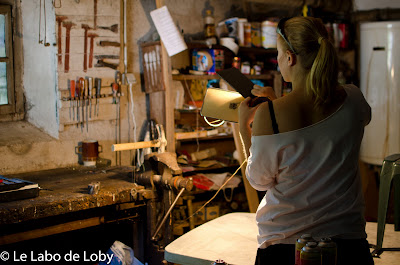 Voilou, you know a bit more ! And to learn more, feel free to leave a comment !
Do not wait the next New York Fashion Show to discover, It will be too late !

Find the page on the Loby lab !